On May 17-18th 2017, the RIBBDD biannual meeting took place. The meeting was held at Rebild outside Aalborg. New exciting data was presented and the plans for the future discussed. The scientific advisory board attended the meeting and gave good input. The Young Scientist Network had their own meeting at Aalborg Univeristy, preceeding the large meeting, with an invited speaker and a lab-tour in Professor Torben Moos (WP3) lab. The next meeting will be held in Copenhagen in October 2017.

There are no upcoming events at this time. 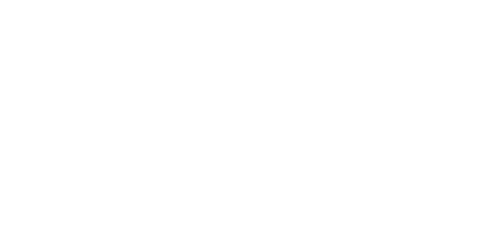